Santa Monica is an arts and culture hub, home to 150+ street art murals all within its 8.3 square miles and eight neighborhoods. The Ocean Park Blvd/Santa Monica Airport Area neighborhood boasts an authentic local vibe, a crop of talked-about restaurants, and “Where did you get that?!” boutiques and shops.

To see the murals that are in the Ocean Park Blvd/Santa Monica Airport neighborhood, scroll down or view the Google map of locations. 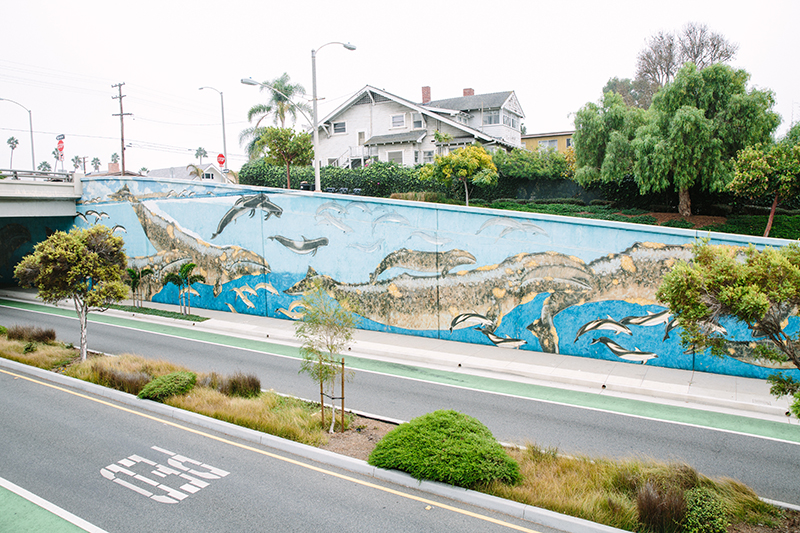 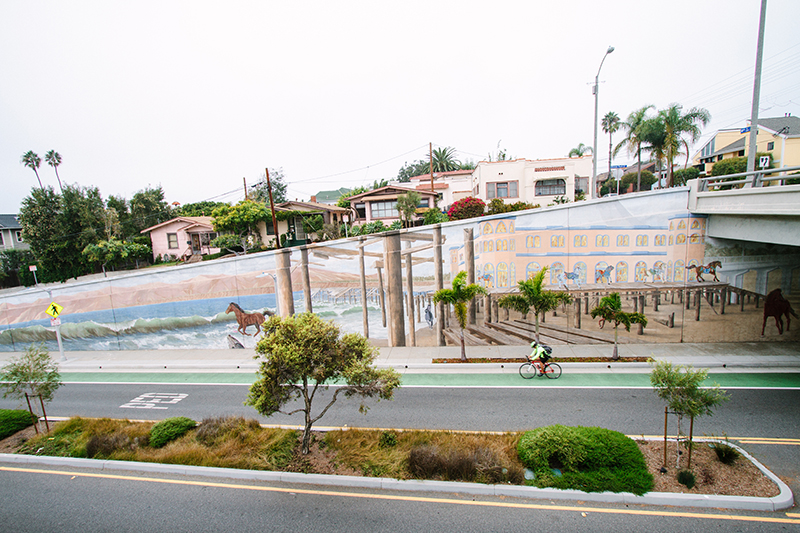 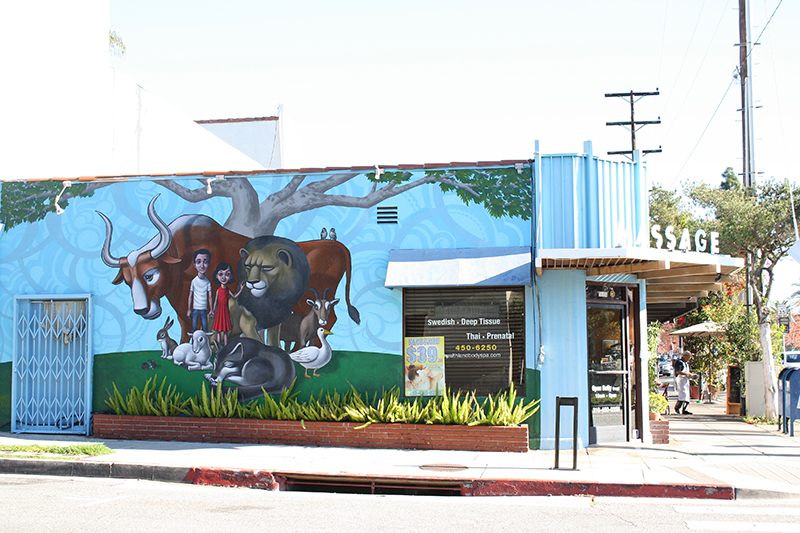 Peaceable Kingdom by John Park
Health Land Body Spa & Massage, 3001 Ocean Park Blvd
“Peaceable Kingdom” was designed with cues that were given from the client. Initially, the request was just to paint a mural that depicted children and animals in a nonspecific way. The request immediately reminded me of the theme of a “Peaceable Kingdom,” which is in reference to Isaiah 11: 6-7 and is a subject that other artists have depicted throughout history. Adding this element of specific storytelling allowed me to develop the design in a more cohesive way. – John Park 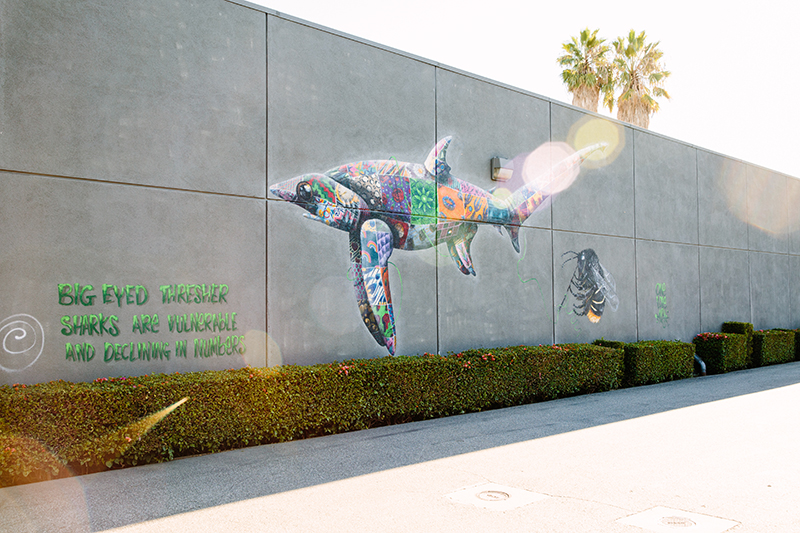 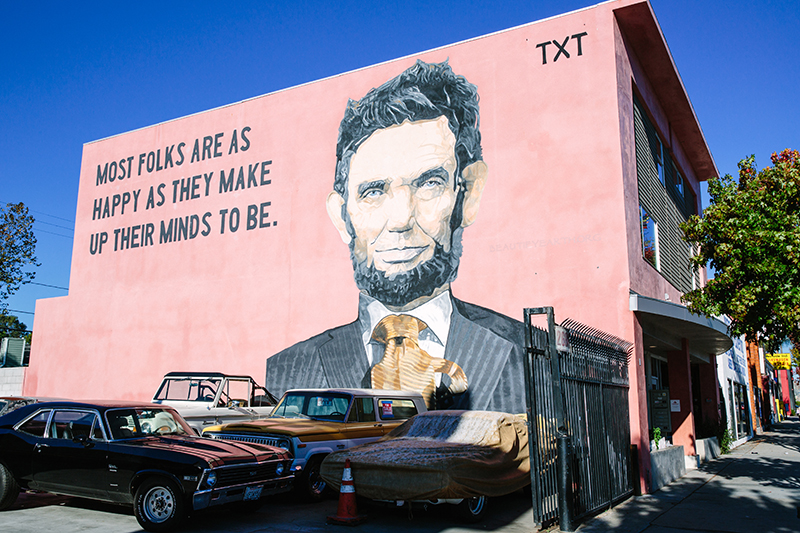 Mural by Paul Dilworth & Lynn Segerblom
McDonald’s (Parking Lot), 2809 Lincoln Blvd
I just asked the manager at McDonald’s restaurant if he would like a mural and he was delighted with the idea. Previously, I had done some very large murals on Mandeville Canyon. Houses were built in front of massive retaining walls and I tried to make the walls disappear and merge into the landscape above. The McDonald’s restaurant had a similar retaining wall and I combined it with an ocean beach scene after taking my own photos on Venice Beach. – Paul Dilworth 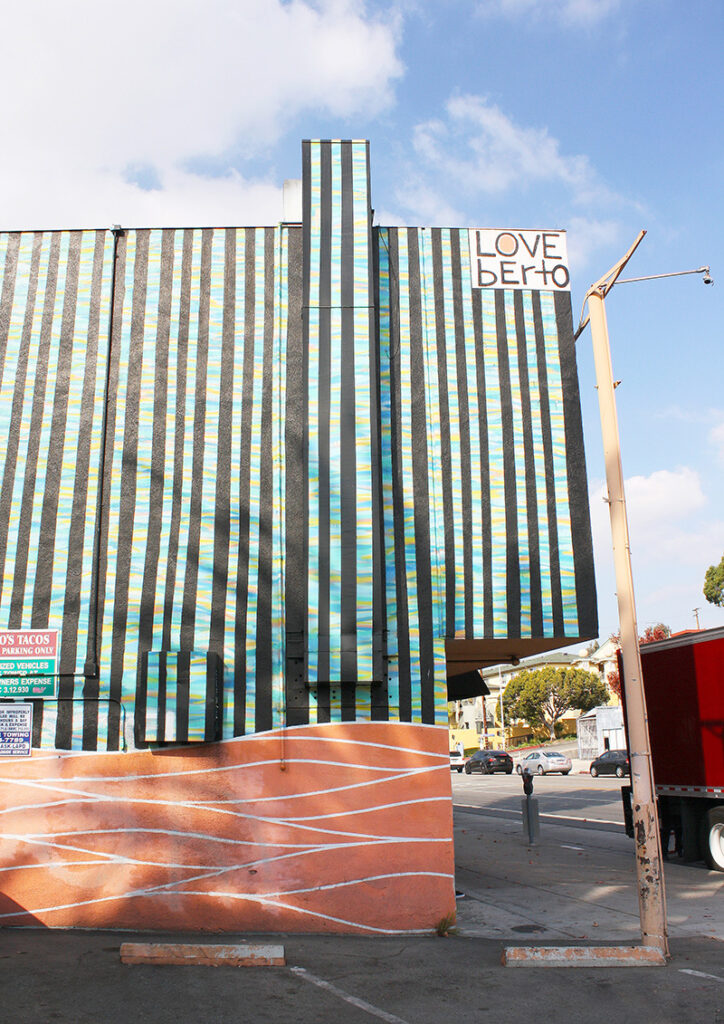 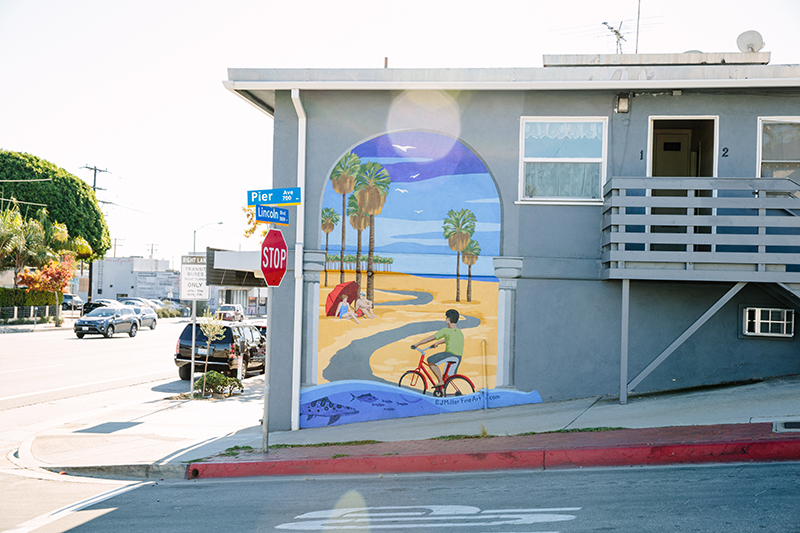 Lincoln Pier by Emily Miller
Gillian Bissett Colour Salon, 3000 Lincoln Blvd
The “Lincoln Pier” mural is inspired by the value of connections, for one local family and the entire community; our connection to the ocean and ocean life; our connection to diverse cultures; and the connection between the cities of Santa Monica and Venice. The project was commissioned in honor of the building’s owners, Frank and Cathie Gaudiano, who were residents of the area since the 1940s and 2nd generation immigrants from Italy and Ireland. Frank’s TV repair shop was located in the building for over 20 years. The ocean-themed mural features local fish including a leopard shark, bonito, and smelt as well as The Strand bike path. – Emily Miller 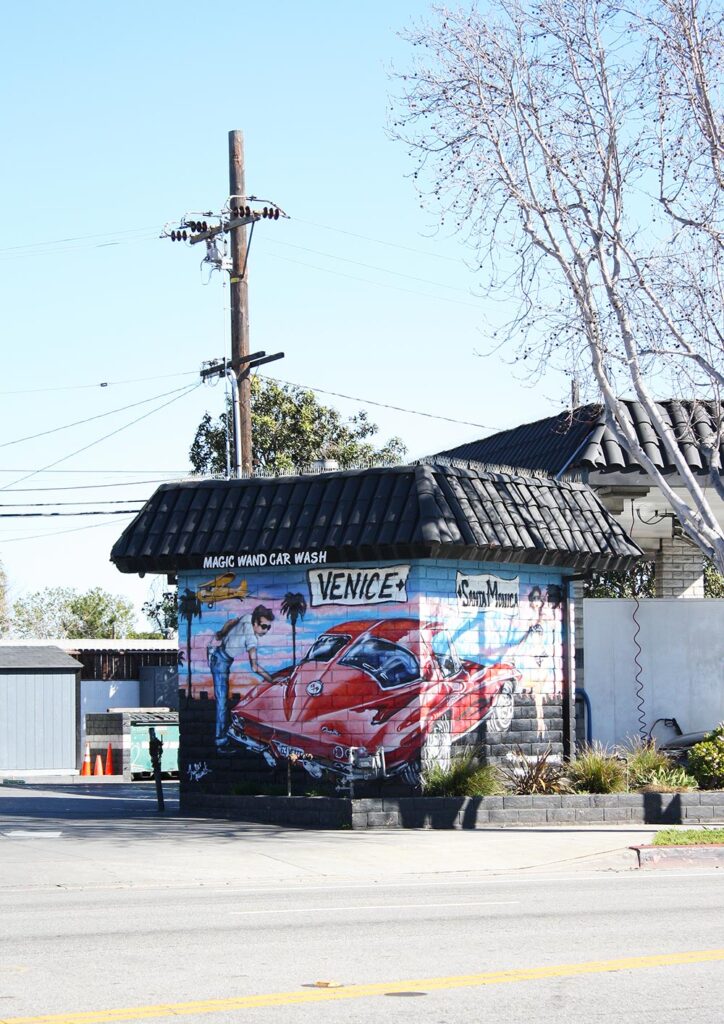 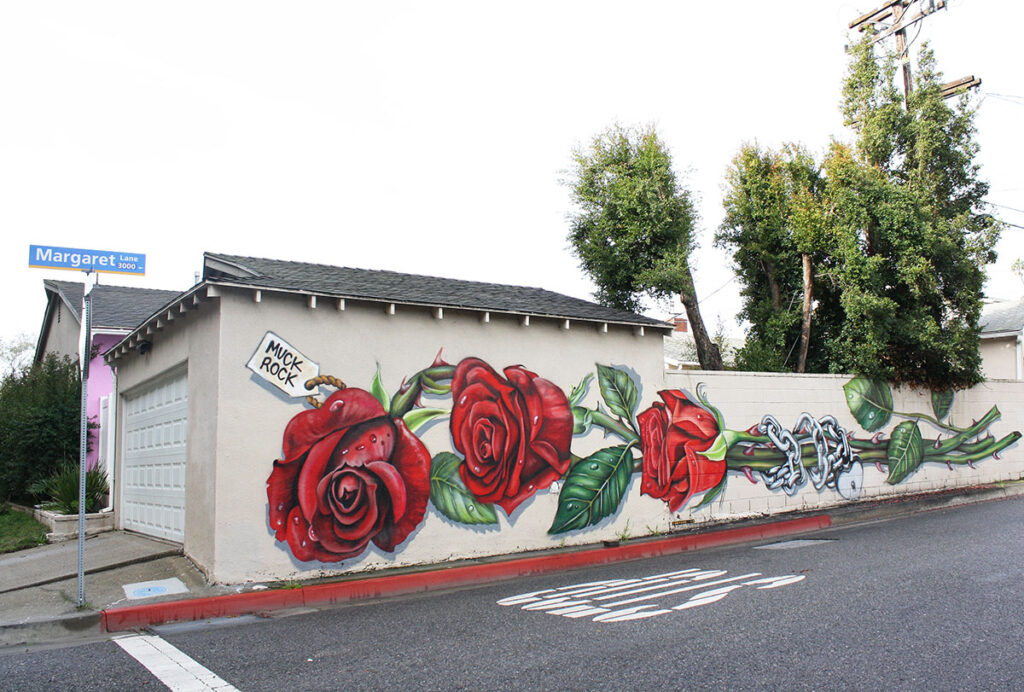