For a city that’s been around for centuries, it’s no wonder Santa Monica has acquired a fair share of paranormal tales. From a popular landmark to lesser known hideouts, enjoy a sampling of Santa Monica’s haunted history.

Perhaps one of the most widely rumored haunted spots in Santa Monica is The Georgian Hotel on Ocean Avenue. The Georgian opened in 1933, was converted into apartments in the 1960s and back to a hotel in the 1990s. According to Santa Monica Daily Press, “some current guests allege the spirits of former tenants still linger” with stories circling of staff getting phone calls from unoccupied rooms and hearing voices in the former speakeasy space. 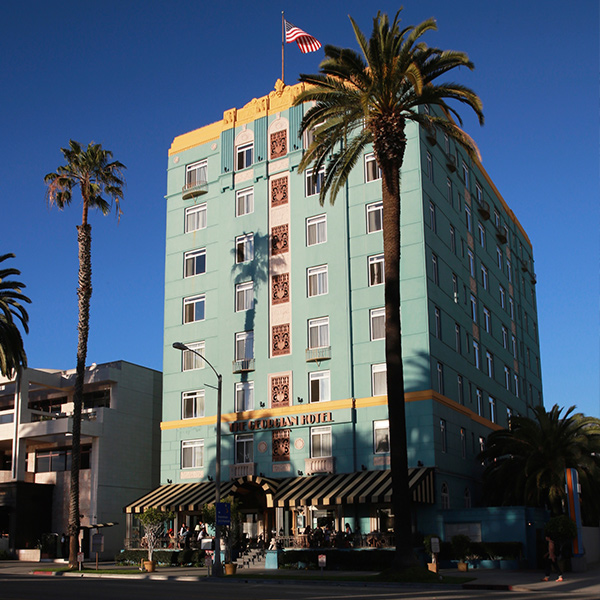 Lesser known, but equally haunted is The Basement Tavern (temporarily closed). This popular nightly hangout is located in the basement of The Victorian on Santa Monica’s Main Street. In 1973, the house was transported to where it is now and the story goes that the former owner, Delia, came with it. The Santa Monica Mirror states that staff have gotten “used to nighttime noises, opening doors, flickering lights and footsteps.” In fact, they’ve even named a drink after Delia called “Delia’s Elixir”.

Last, but not least, there’s the iconic Santa Monica Pier, which has been attracting visitors from around the world for over a century; however, not all the visitors are – shall we say – living.  Featured on The LA Girl blog as one of the “Most Haunted Places in LA,” Gwen Lane writes “for many years, there have been rumors of ghosts riding the carousel or spending time on roofs.  Employees have even reported hearing sounds of footsteps, yet never finding any people.” 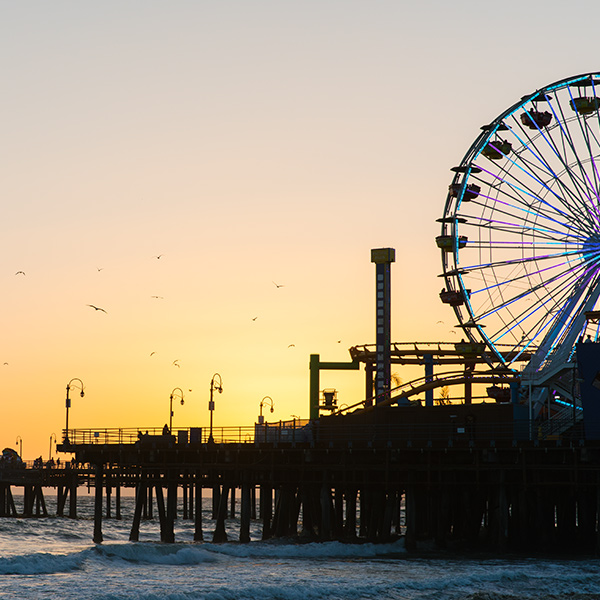 The stories don’t stop there.  Zack and Candace Fahey, owners of Haunted Santa Monica Ghost Tours, say how “our beach city has seen more than just fun and frivolity with Santa Monica’s fair share of unexplained mysteries. There’s no surprise this town is so paranormally active. Also, some of the hauntings go back to before this area was even called ‘Santa Monica’ – even before the U.S.!”