Santa Monica Flavors from Around the World

People might not realize just how international Santa Monica’s food scene has become. From Pico Boulevard to Main Street and Montana Avenue, you’ll find a tantalizing mix of modern and classic places that can trace their culinary roots to countries like Iran, Israeli, and Italy. Strong representation from Asia, Europe and South America makes dining choices even harder. Taste the flavors of the world without leaving Santa Monica. 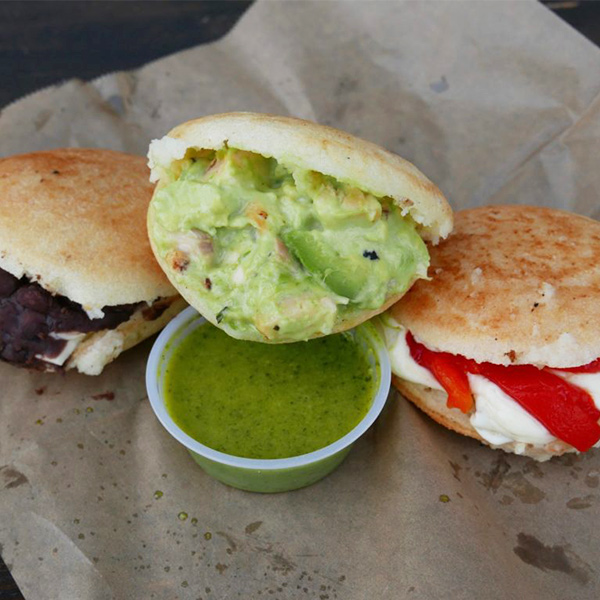 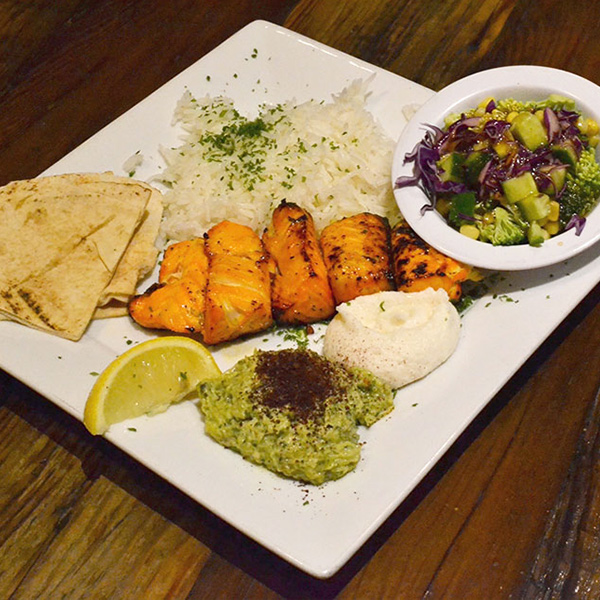 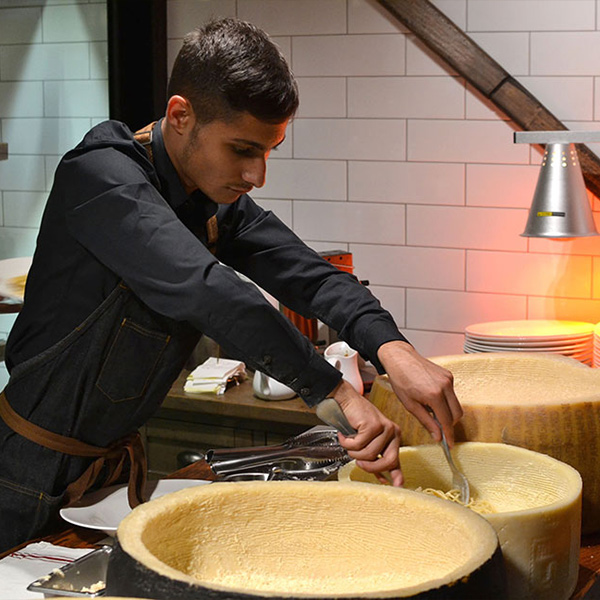 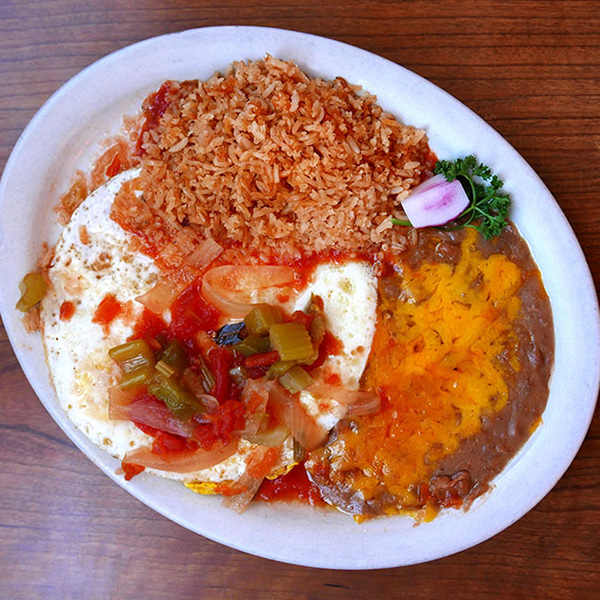 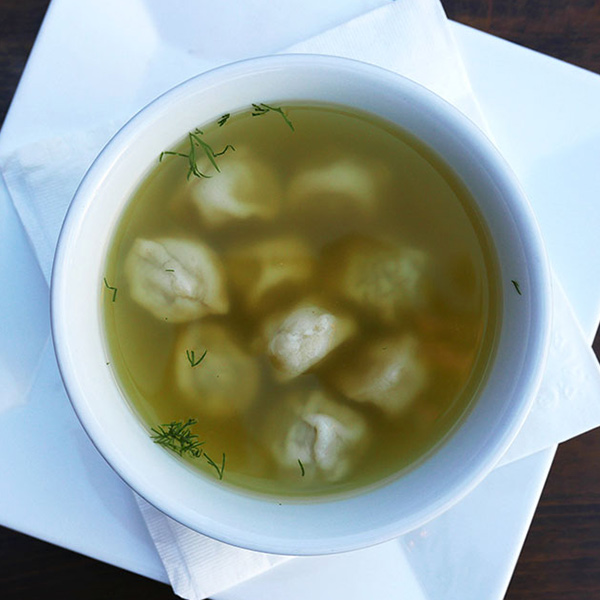 Catherine An runs Tiato, named for a purple veined herb used in her mother’s Vietnamese style cooking. A brick-framed patio features beds of culinary herbs, and an airy dining room. Tiato baits employees of nearby entertainment and tech companies with modern food on weekdays. For breakfast, Tiato offers chicken porridge with chicken meatballs and seaweed, a fried egg and rice bowl with Chinese sausage and crispy shallots, and an Asian chicken sausage burrito. Lunch includes hearty Vietnamese classics like pho, Mama’s wok noodles with an array of vegetables, and shaken beef starring cubed filet mignon. Atypical, but still compelling items, include a chicken banh mi burger with spicy mayo and pickled veggies on a toasted bun, and orange chicken with crispy leeks and garlic rice. A balanced beverage program includes soju cocktails like the Tiato martini with lemon syrup, cranberry juice, and the namesake herb. For dessert, Tiato sells approximately 200 chocolate chip cookies per day, so don’t leave without trying one, or possibly a double chocolate cookie if you’re going for it. 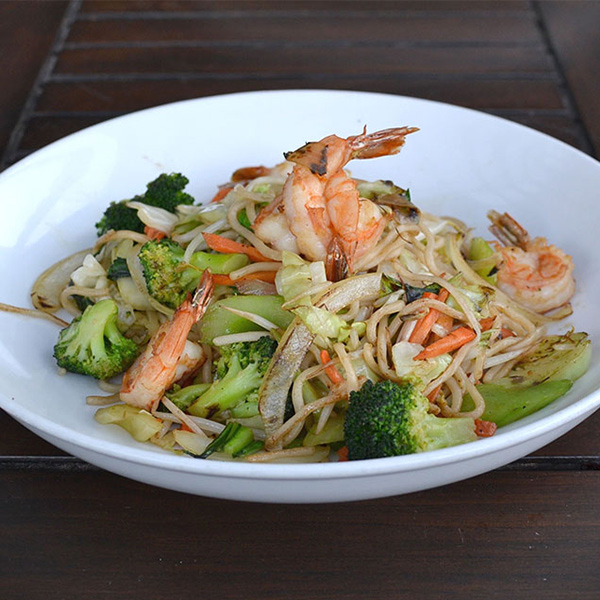 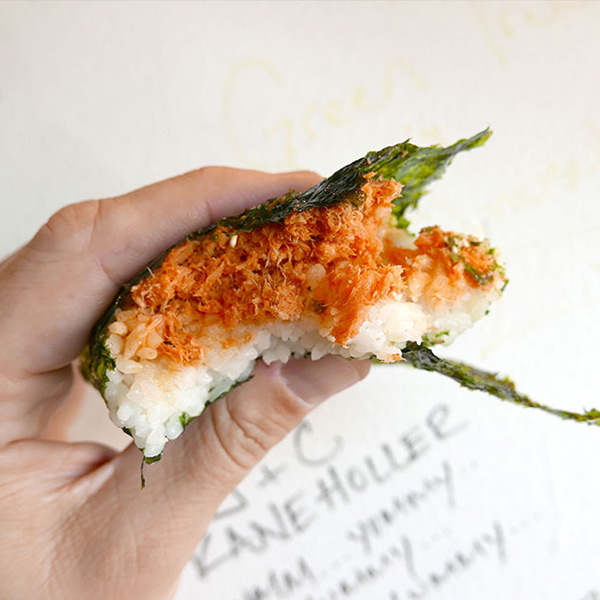 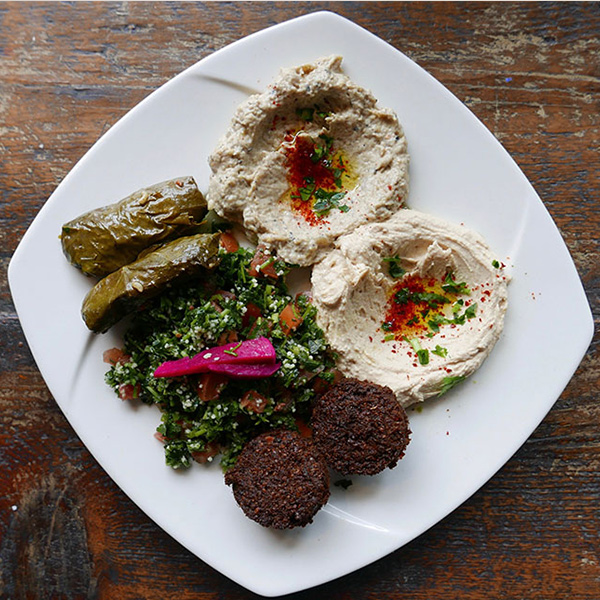 Still hungry? Check out a variety of restaurants in Santa Monica here.