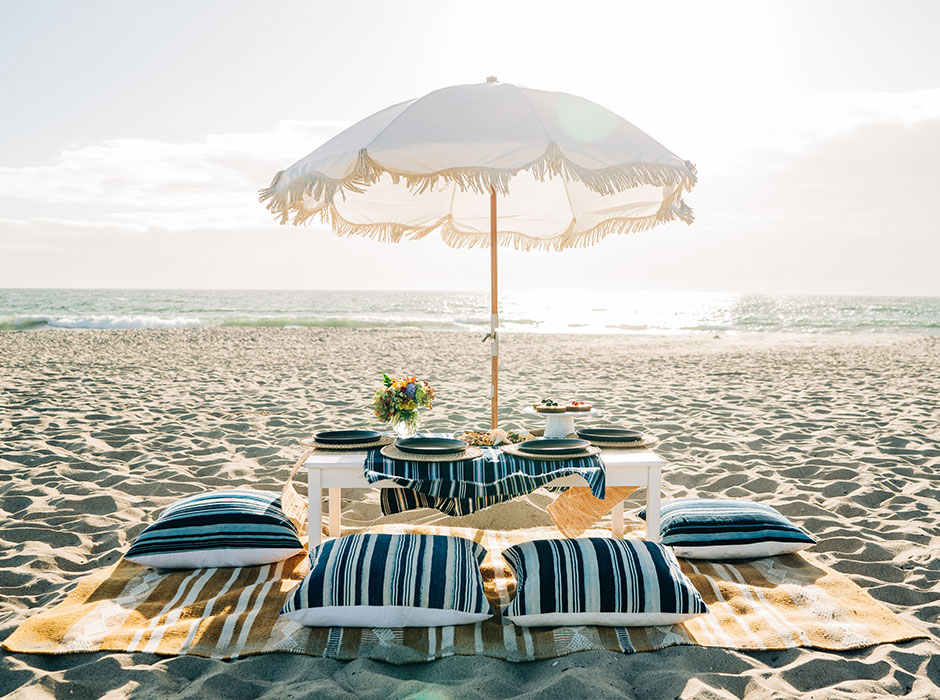 Santa Monica sits perched on the Pacific Ocean at the crossroads of Pacific Coast Highway and California Interstate Highway 10, a mere eight non-freeway miles from Los Angeles International Airport and within close proximity to all of Los Angeles’ most famous landmarks and attractions.

Santa Monica’s prime location within greater Los Angeles easily allows for day trips to take in the glitz and glamour of Beverly Hills, the nightlife of West Hollywood, the thrill of Universal Studios, or a hike behind the Hollywood sign, without having to sacrifice a heavenly beachside base.

In May 2016, the new Metro Expo Light Rail opened, connecting Downtown Santa Monica to greater Los Angeles by rail for the first time in over 50 years. Visitors and locals are now able to travel to Downtown Los Angeles (home to Staples Center, Nokia Theater, and a world-famous dining and nightlife scene) in under 50 minutes, no matter the time of day.

If you’ve visited Los Angeles, chances are you’ve spent some time on Santa Monica Beach, but there is more to Santa Monica than meets the eye. Break away from the expected and discover eight unique neighborhoods that bring Santa Monica’s authentic character and local flavors to life. Pick your scene and experience this city by the sea like a true local.

Although the city’s shining beaches and celebrity-dotted neighborhoods give the distinct feel of luxury, it is easy to enjoy a Santa Monica getaway without breaking the bank. Book a room for under $200 a night at Hotel Carmel, Sea Shore Hotel or Seaview Hotel (temporarily closed) to enjoy sunsets just steps from the sand. Take a stroll up the idyllic Montana Avenue, a neighborhood flush with glamorous wellness, dining and retail experiences, to browse in boutiques favored by local celebrities. Enjoy the health and financial benefits of buying local produce from Santa Monica’s world-famous farmers markets, then workout for free at the Original Muscle Beach at the foot of the Santa Monica Pier. End your day with a ride on the Pacific Wheel to take in stunning views from the world’s only solar powered Ferris wheel for only $5 per ride, followed by happy hour in the lap of luxury at The Penthouse, the Huntley Hotel’s penthouse restaurant where guests can enjoy sprawling views of Santa Monica Bay and $5 happy hour drinks.

Santa Monica emerged as an international culinary destination in the 1980s and has remained in the top echelon of American dining thanks to local culinary innovators, a firm commitment to farm-to-table dining and year-round access to the world’s finest ingredients. The prominence of Santa Monica’s culinary scene has become a central part of the destination’s culture, and interactive culinary experiences offer an exciting opportunity for visitors to be authentically integrated into it. Some experiences could include: 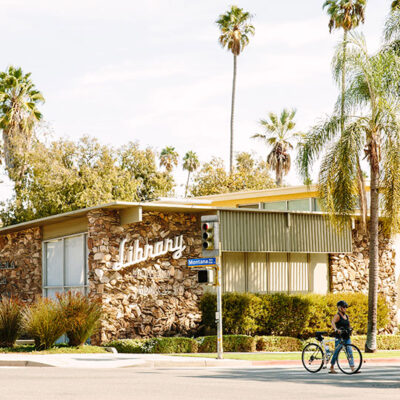 Media Library
Writing a story about Santa Monica and need high-res photos? Need b-roll for a segment? You can request access to our image bank and clips here. 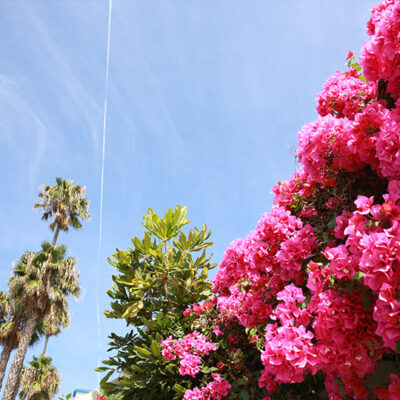 Media RFP
Want to experience all that Santa Monica has to offer and share with your readers? Send us a request and let’s see how we can work together. 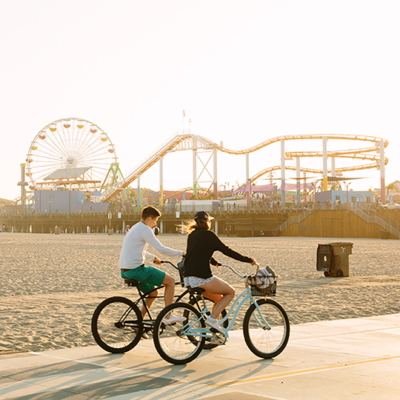 Media Contact
SMTT’s media relations team is happy to be a resource on all things Santa Monica. Reach out with any media related questions here.
Travel Alert