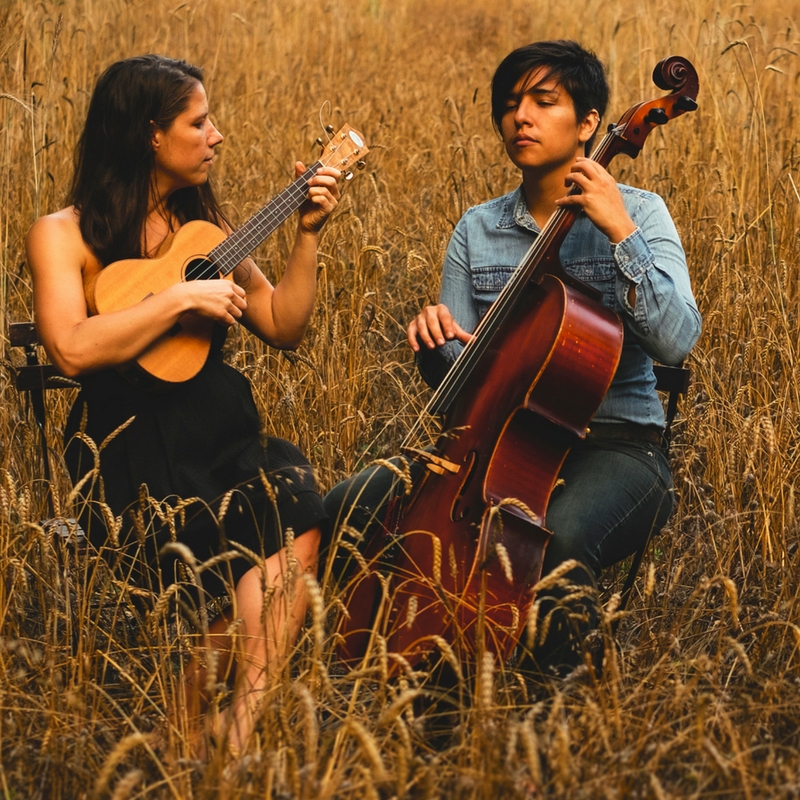 Santa Monica, CA–Indie Appalachian folk duo Tina & Her Pony will play a concert at TR!P on Sunday, November 19th to celebrate the release of their new album Champion.
The Asheville-based band, comprised of Tina Collins (tenor ukulele, guitar, vocals) and Quetzal Jordan (cello, guitar, vocals), will be playing in concert as a duo, as part of their seven week long, cross country “Champion Album Release Tour”, which runs from November 3rd through December 22nd, and includes shows ranging from Asheville, NC to San Francisco, CA and all points in between, including Santa Monica, CA.
“On Champion, Tina & Her Pony tap into something mystical, leading us on a journey of lilting harmonies, resonant cello, and sweet guitar as their songs, about nothing less than love and death, unfold like stars emerging in the darkening night.”
-Ali McGhee, WNC Magazine
Champion was recorded at Asheville’s own Echo Mountain recording studio, and includes musicians from several well known bands, including Leah Song and Chloe Smith (supporting vocals) of Rising Appalachia, Matt Smith (Pedal Steel) of The Honeycutters, and Andrea DeMarcus (upright bass) of Cicada Rhythm. It was funded through a successful Kickstarter campaign in April 2017. Over 250 backers pledged $15,973 to help bring this project to life.
Quetzal Jordan says that the songs on the album were inspired by “dreams, the subconscious, and death.” Champion is dedicated to the memory of Tina’s father Brad Collins who passed away in 2014.
Tina & Her Pony, which formed in Asheville in 2009, is internationally known for their sweet, smooth harmonies and simple, crafted instrumentation on cello, tenor ukulele, and acoustic guitar. Quetzal has classical training on the cello, and is a skilled improvisationalist, influenced by a variety of genres. Tina’s style is influenced by a variety of powerful women folk singers and bluegrass artists. Their original songs echo familiar melodies, infused with radical, queer lyrics and uncommon instrumentation.

Join LouLou every Thursday at 6:30pm for live music, paella, tapas and sangria! Transport yourself to the magic Mediterranean Isla Blanca to fully… 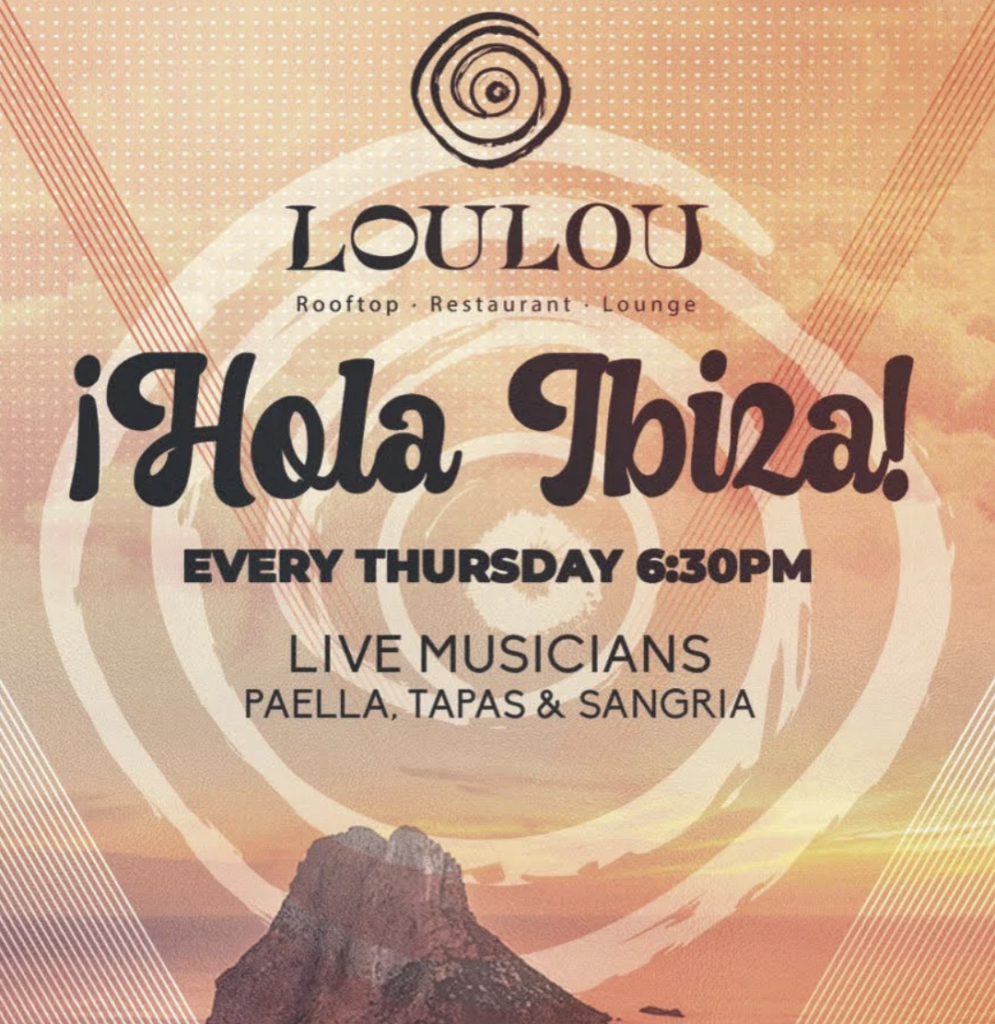 Join LouLou every Thursday at 6:30pm for live music, paella, tapas and sangria! Transport yourself to the magic Mediterranean Isla Blanca to fully… 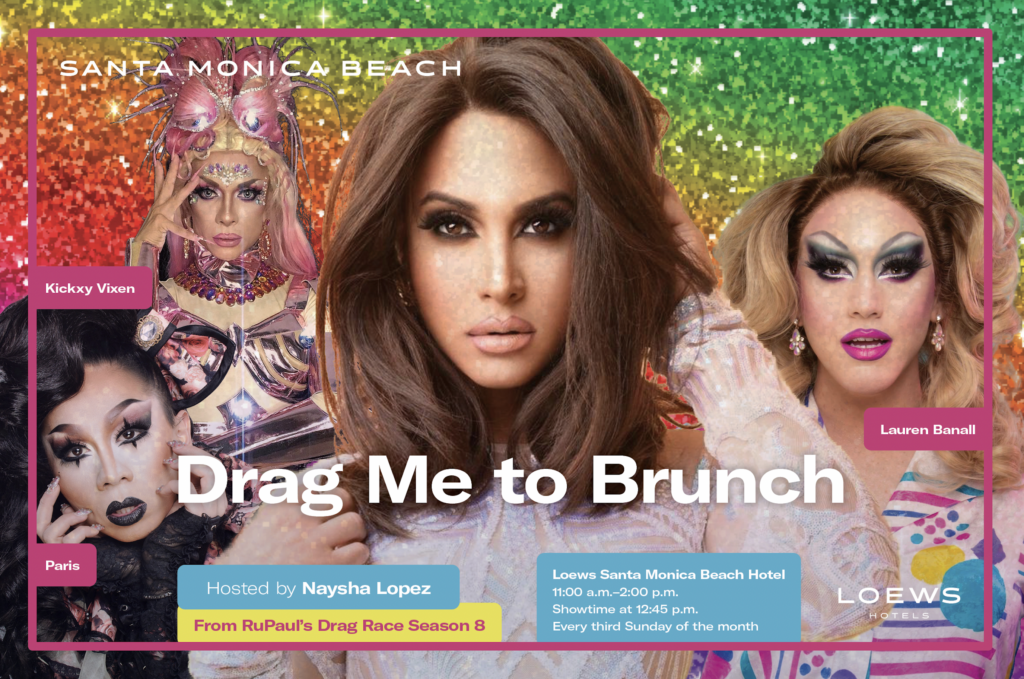