THE WINTER OFFICE: #SYNCHRONICITY The Social Territories of a Warming World 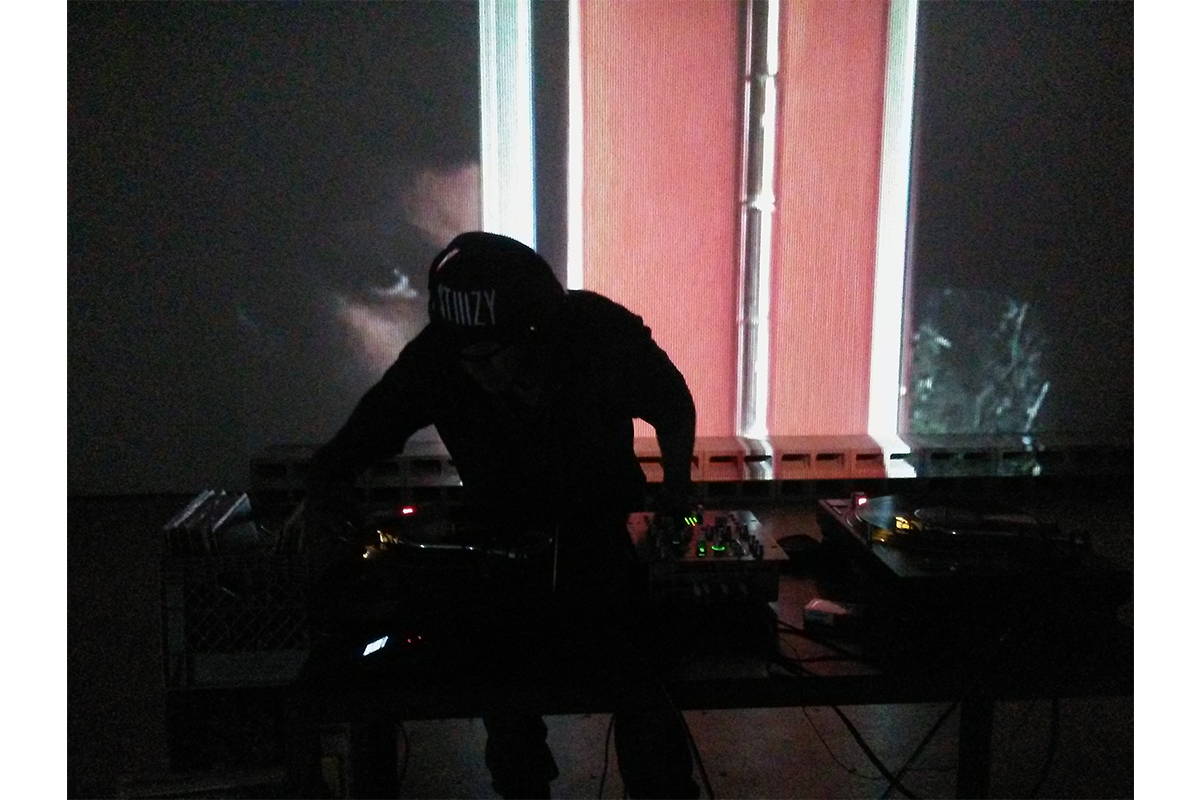 The exhibition in 18th Street’s Airport Gallery explores concepts of mobility and spatial justice within the landscape of Santa Monica and is composed of a series of artworks and proposals generated from The Winter Office’s ongoing artistic research into warming world design. Over six months from April to September 2019, the group has focused on cultural organizations and their urban environment/infrastructure within the Los Angeles Metro area to ask, how much of the city can such organizations transform or develop (beyond climate adaptation), in collaboration with the communities they serve and within the social fabric that surrounds them? The installation, created in dialogue with a concurrent presentation by the collective at the Armory Center for the Arts in Pasadena, examines collectivized strategies toward a just, resilient, and pluralistic city that would foster the uses, styles, and forms of mobility that diversify access to a landscape embedded with multiple and varied arts organizations.
The Winter Office is creating new thinking around the local development of cultural institutions and their role in the city of Santa Monica, reflecting a new understanding of the density needed in the LA metropolitan area, in which cultural institutions could play a role; not only as strong and just partners for urban development in the communities they represent, but also as a vector for understanding and promoting new design avenues that mitigate the climate crisis. To this end, the Winter Office has been studying 18th Street Arts Center, its urban surroundings in the Pico Neighborhood and at the Santa Monica Airport, connections, circulation; and has been meeting with various members of the 18th Street community to gain a greater knowledge and understanding of the urban challenges our arts organization faces.
The works in the exhibition include a book of documents comprising a visual analysis of the urban landscape, where suggestions for new connections and ideas for the airport can be explored. In addition, small interventions in the form of artworks and documents will be added throughout the month as part of the exhibition process. Another aspect of the installation is a newly designed table that functions as a temporary recording studio to introduce citizen participation and dialogue as bottom-up forces, potentially driving urban planning. This podcast platform will be a site for broadcast and serve as a gathering point for public conversations established in the conversation series at both the Armory and 18th Street, also titled The Social Territories of a Warming World, which connects directly to the group’s Non-Perfect Dwelling exhibition at the Armory Center for the Arts (on view through Sep. 15).
The conversation program designed by The Winter Office brings together local activists, organizations, institutional and political leaders, artists and academics, among others, to have conversations about non-ideal theories of art, collaborative design, and spatial justice in the 21st century city, especially in relation to new unknown social territories which will be emerging after climate change. 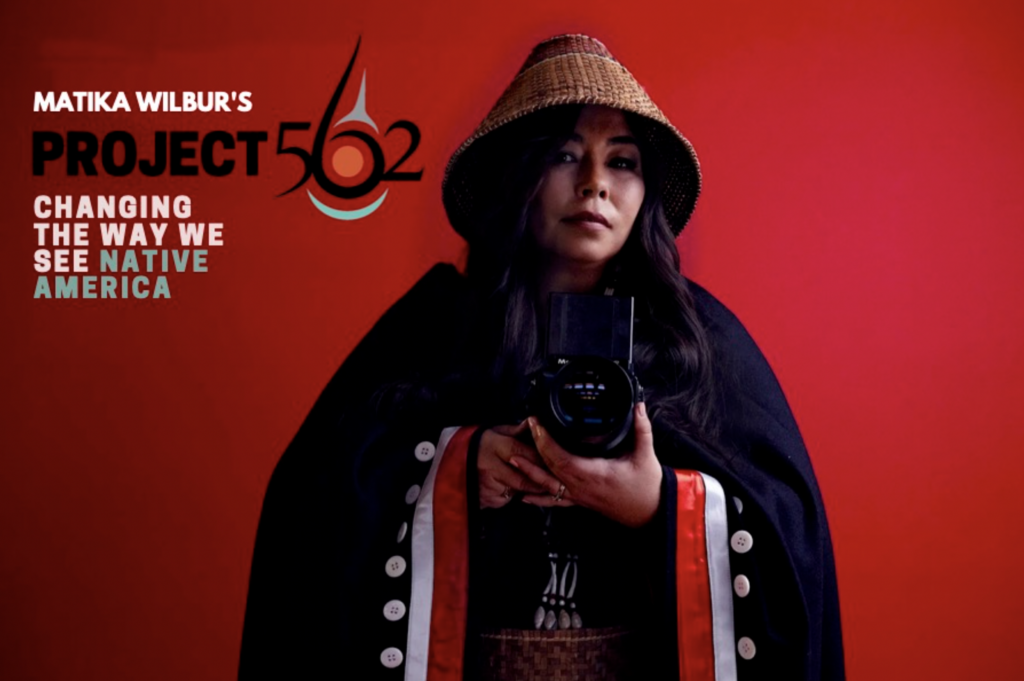