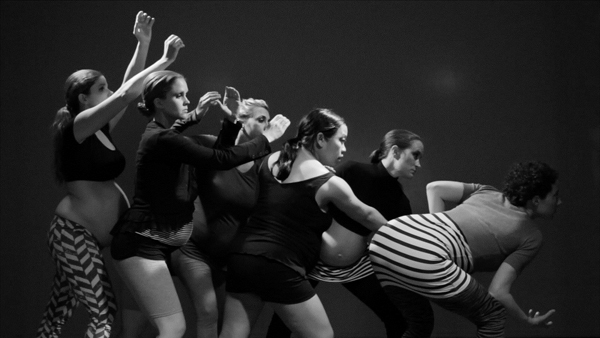 We’re excited to announce a new chapter in The Infatuation saga – our very own festival. The first ever EEEEEATSCON will be happening May 20th at Barker Hangar in Santa Monica, California.
Why are we doing a food festival? Six million photos tagged with #EEEEEATS and four years of curating restaurants at music festivals made it clear to us that people all over the world are looking for a place to pursue their passion for food beyond their smartphone screen. We want EEEEEATSCON to be the place where that pursuit begins. We also just wanted to fill a giant airplane hangar with food. And people. Get your tickets here

Here’s what you can expect from EEEEEATSCON: a bunch of great restaurants from LA and beyond, some of our favorite musicians, many ridiculous places to take pictures of your #EEEEEATS, and a full day of panels and keynote speeches from people in the food world that we think are inspiring. Restaurants participating include a greatest hits list of The Infatuation favorites like Chi Spacca, Jon & Vinny’s, Salazar, Shake Shack, Mr. Holmes Bakehouse, The Nomad Truck, special experiences from Nighthawk Breakfast Bar and Tinfoil, Badmaash, Afters Ice Cream, Sweetfin Poké, Yeasty Boys, Ramen Hood, Dream Pops, Matcha Bar, Maple Block Meat Co., and Eataly’s first ever appearance in Los Angeles. New York duo The Knocks will headline the music portion of the day, which will also include a set from our favorite new artist, Lizzo. The day will end with a discussion with Shep Gordon, the legendary music manager who is also basically responsible for creating the concept of the celebrity chef, along with a talk with LA’s very own Nancy Silverton, hosted by KCRW’s Evan Kleiman.

The largest grower-only Certified Farmers Market in Southern California and a favorite for local chefs! Enjoy one of Santa Monica’s farmers…