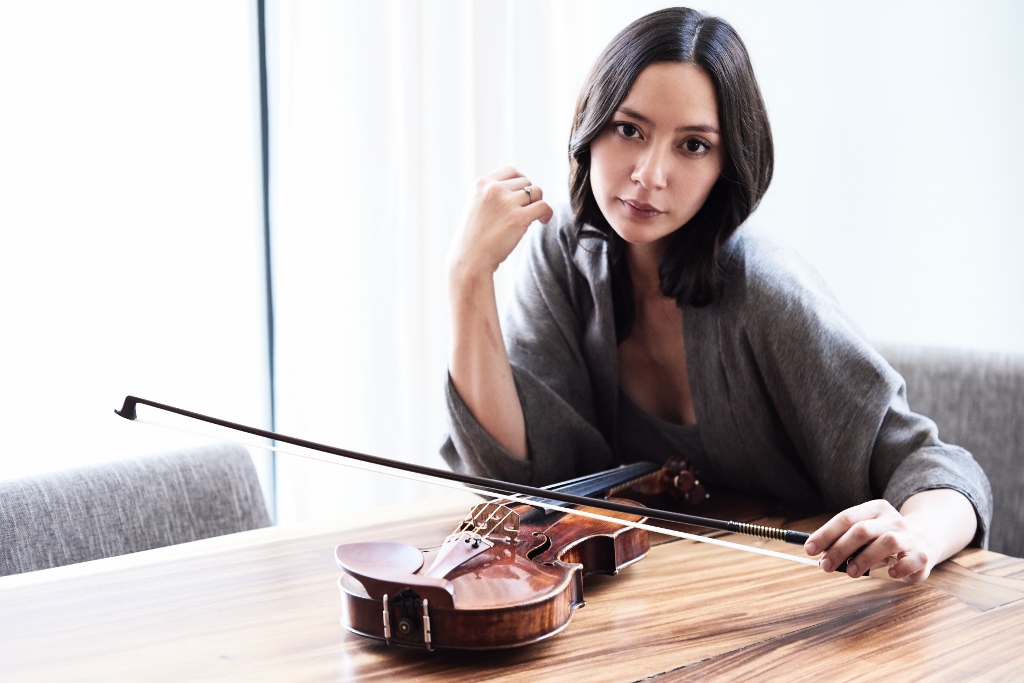 The Broad Stage presents Lucia Micarelli on Friday, October 26 at 7:30pm. A superb classical musician, Lucia is recognized throughout the world for being a featured soloist with Josh Groban, Chris Botti and Jethro Tull, and also for her starring role on the critically acclaimed HBO series Treme. These diverse influences all come together in an exciting evening of music that moves from classical to jazz to traditional fiddle music and Americana, while creating a musical map unlike anything heard before from a violinist—all bound together by her trademark emotional vulnerability and technical wizardry.
This past Spring, PBS aired An Evening with Lucia Micarelli. The special premiered in over 100 U.S. markets during March on PBS, reaching an audience of millions. On September 28, she will release her debut live album, An Evening with Lucia Micarelli. She gracefully segues from the exploratory works of Ravel, like his Sonata for Violin and Cello, to beloved jazz standards like Nature Boy and Spring Can Really Hang You Up The Most. Also included are works by French composer Camille Saint-Saëns and Samuel Barber while Lucia closes down the show with fireworks – a strings rendition of Zeppelin’s Kashmir.
In a September 2018 interview with Strings Magazine, Lucia Micarelli talks about her upcoming tour, which includes the October 26 stop at The Broad Stage: “Playing live, and with a program that isn’t a rigidly structured classical program, I get to know my audience and talk to people. That’s been the most gratifying part. I also play with my friends: my husband, Need Hammond, plays violin with me, and Vanessa Freebairn-Smith, once of the cellists, I’ve known since I played with Josh Groban.”
Recently, Micarelli appeared in the Pulitzer Prize-winning HBO series Treme, as the street musician, Annie Talarico. “Treme really blew open my musical world. It exposed me to a log of different styles that I didn’t know previously. There’s an amazing musical community in New Orleans and the musicians have this amazing spirit. I now have a different understanding of what music means to people. I’m more focused on connection, on sharing, on feeling that we’ve come together to share this moment [and] create a beautiful evening.” (Strings Magazine)
“I wasn’t allowed to listen to anything but classical music. But then I went to college. I heard Led Zeppelin, Pink Floyd, John Coltrane and Miles Davis, all in the same week. I was like, ‘Whaa-aat?’ I thought this stuff was so out there. And, like every teenaged boy, I wanted to play every Led Zeppelin guitar solo, but on the violin.” However, her roots are in classical. She continues: “I am a classical violinist,” she said. “I enjoy playing and attending classical concerts. But I’m so musically curious that I don’t want to present a purely classical show now.” (The Advocate)
Tickets priced at $35 are on sale at www.thebroadstage.org or by calling 310-434-3200.

Sing a song, sing it loud and sing it strong at Tavern on Main’s Karaoke Night Party, every Monday and Wednesday night from 9pm to 1am. 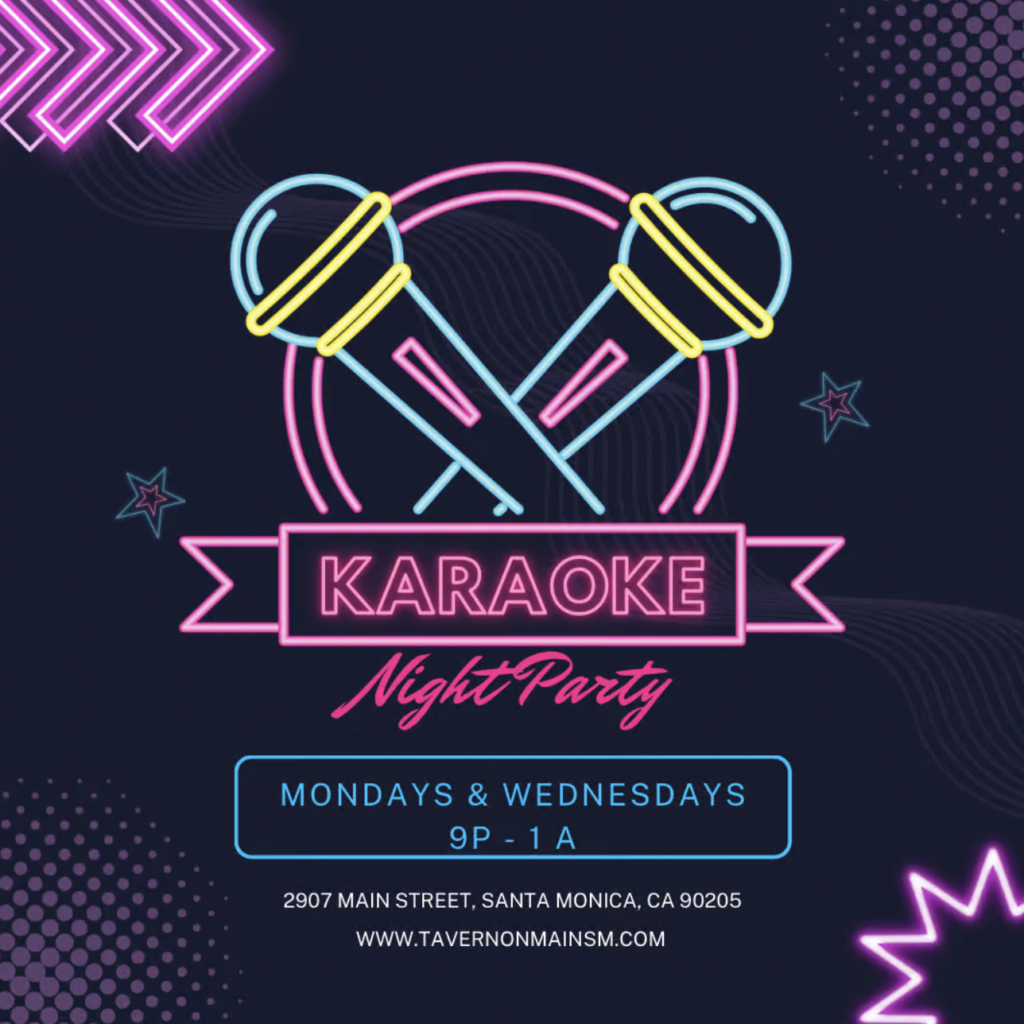 Tavern on Main knows that everybody’s been working for the weekend! Keep those vibes going with killer cocktails, food and hot tunes provided by a… 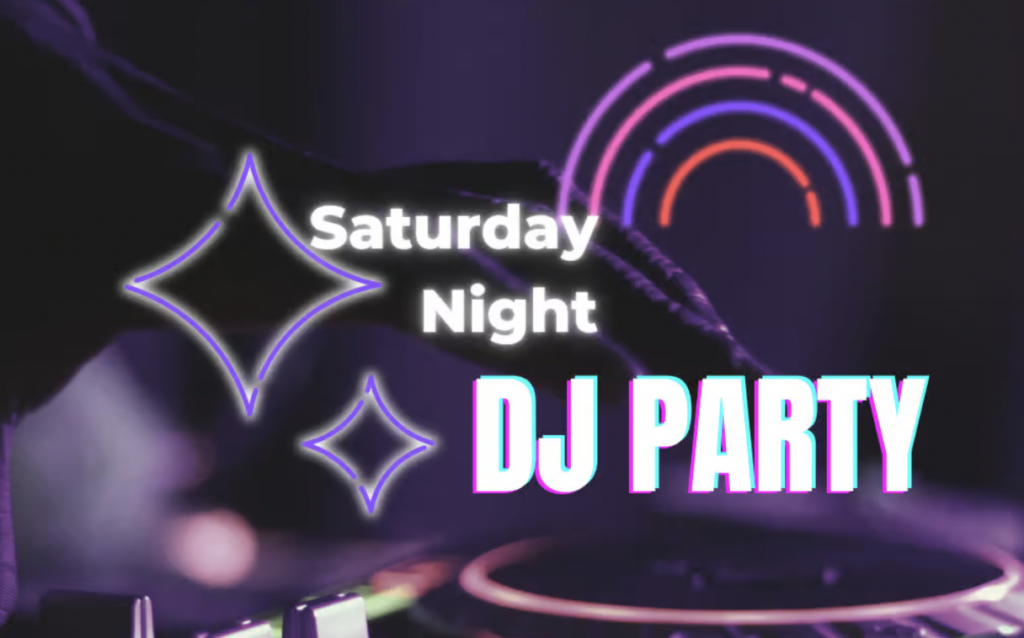 Start those weekend vibes buzzing with hot tunes by a roster of rotating DJs at Tavern on Main. This is a 21+ event with no cover charge. Enjoy lively… 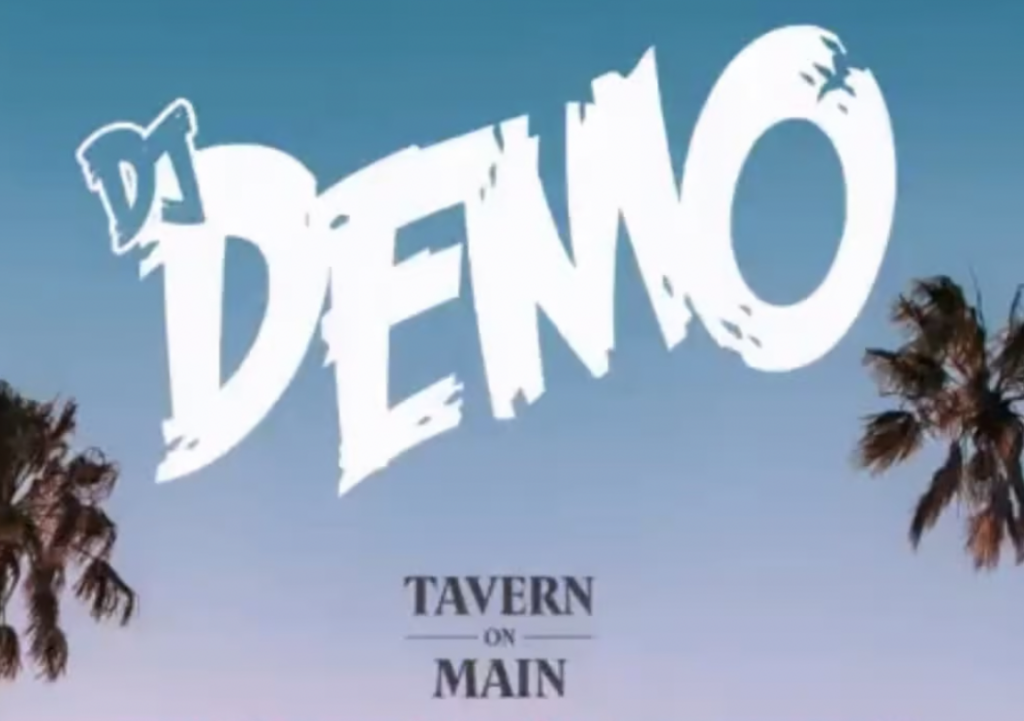