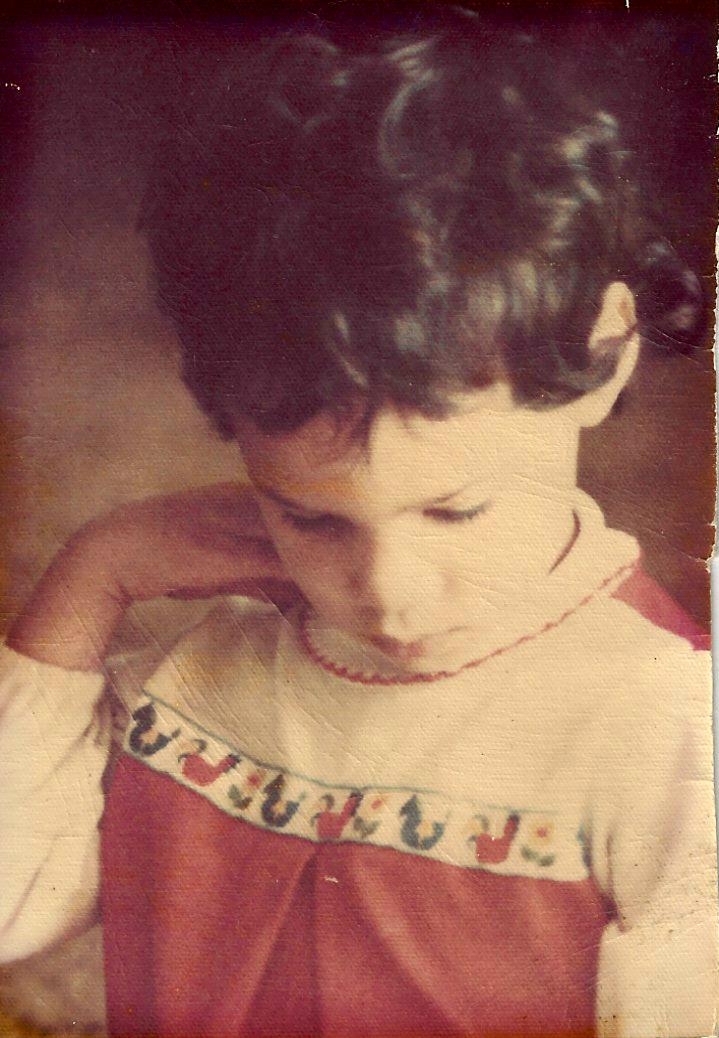 “It was so amazing!” raves videographer Annie Koeblitz. This powerful triple narrative takes the audience on a single journey in three perspectives, as a young adoptee searches for her identity and answers to questions of her Jewish African American heritage, while her biological mother and grandmother receive the reunion they had long hoped for. An inspiring story of love and loss…hope and longing…and ultimately, renewal. A benefit performance for the Santa Monica Playhouse Jewish Heritage Program, LOSS AND FOUND chronicles the lives of three generations of Jewish women: Los Angeles native, JOHANNA SPECKTOR DEY, mother of three, nurse, comedienne, story teller, and singer/song writer who’s made her home in Cleveland, Ohio for the past 17 years; founder and president of Second Generation, an organization devoted to the needs of children of Holocaust survivors, interviewer for Steven Spielberg’s Shoah Foundation, and former dancer and child actress KLARA FIRESTONE, who, together with her famous mother Renee, appeared in Steven Spielberg’s Academy Award winning documentary The Last Days; and Holocaust survivor, renowned fashion designer and one of the most recognized public speakers on the Holocaust and genocide RENEE FIRESTONE, who just celebrated her 93rd birthday. First previewed at the Maltz Museum of Jewish Heritage – The Museum of Diversity & Tolerance, in Beachwood, Ohio, LOSS AND FOUND will play one performance only, Saturday, June 24, 2017 at 3:30pm. Proceeds benefit the Santa Monica Playhouse Jewish Heritage Program. “It was inspiring!…It was so authentic and moving to see how people can lose each other and then reconnect!” says Karen Marcco, Yoga Instructor, from Cleveland, Ohio. Don’t miss this “compelling, fascinating, and heartfelt journey of three generations of Jewish women!” (Pamela Robinson)