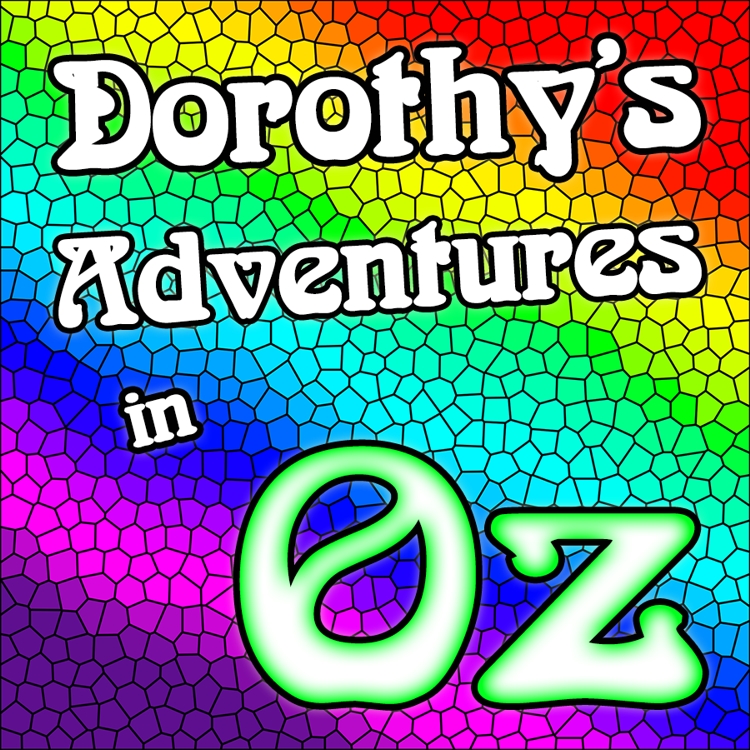 “It’s a hoot! A return trip to the Emerald City in the Santa Monica Playhouse’s imaginative, colorful musical.” — LA TIMES.
Kicking off the 50th Anniversary of the Santa Monica Playhouse Musical Matinee Series for Kids 2 to 102, it’s the joyous Rudie-DeCarlo musical comedy, a hilarious and heart-warming internationally acclaimed reworking of the beloved story, filled with music and dance, fun special effects, laughter and love, proving once again that there’s no place like home.
Follow Dorothy (Megan Carrasquillo) and her companions along the windy road to that mystical place where dreams really do come true and nothing is as it seems, as they do battle with the vain but glorious Queen Coo-ee-oh (Tiffany Haile), join forces with a Vagabond Princess (Tiara Hairston) who is revolting (although she doesn’t look it), meet the Patchwork Girl (Tara Brown) and a Rainbow Maiden (Sarai Jimenez), face such looming monsters as war, drought and mortgages, and learn a great deal about the world around them, and even a little bit about themselves. Guest appearances by Auntie Em and the Wizard, too!
“Delightful, different, and entertaining…great for children and adults of all ages.” — THE ENTERTAINER.
Sparkling costumes by award-winning designer Ashley Hayes, magical FX by The Attic Room, lilting musical numbers, and the heartfelt discoveries about family and home that develop along the road to OZ all bring the adventure to its deservedly happily-ever-after. Directed by Graham Silbert from original direction by Playhouse Artistic Director Chris DeCarlo, kids and adults alike will be delighted by this brand-new Dorothy adventure! Birthday and Tea Parties, hosted by costumed fairy tale characters, are available with every performance. Photo opps with the actors after the show, and every child receives a complimentary Theatre Games Activity Booklet with fun acting games to play at a party, on a rainy day, or with family and friends.
Santa Monica Playhouse programs are supported in part by grants from the City of Santa Monica and the Santa Monica Arts Commission, the Ahmanson Foundation, the Cotkin Family and Playhouse PALS.
Saturdays at 2 p.m., Sundays at 12:30 p.m., April 6 through June 30, 2019