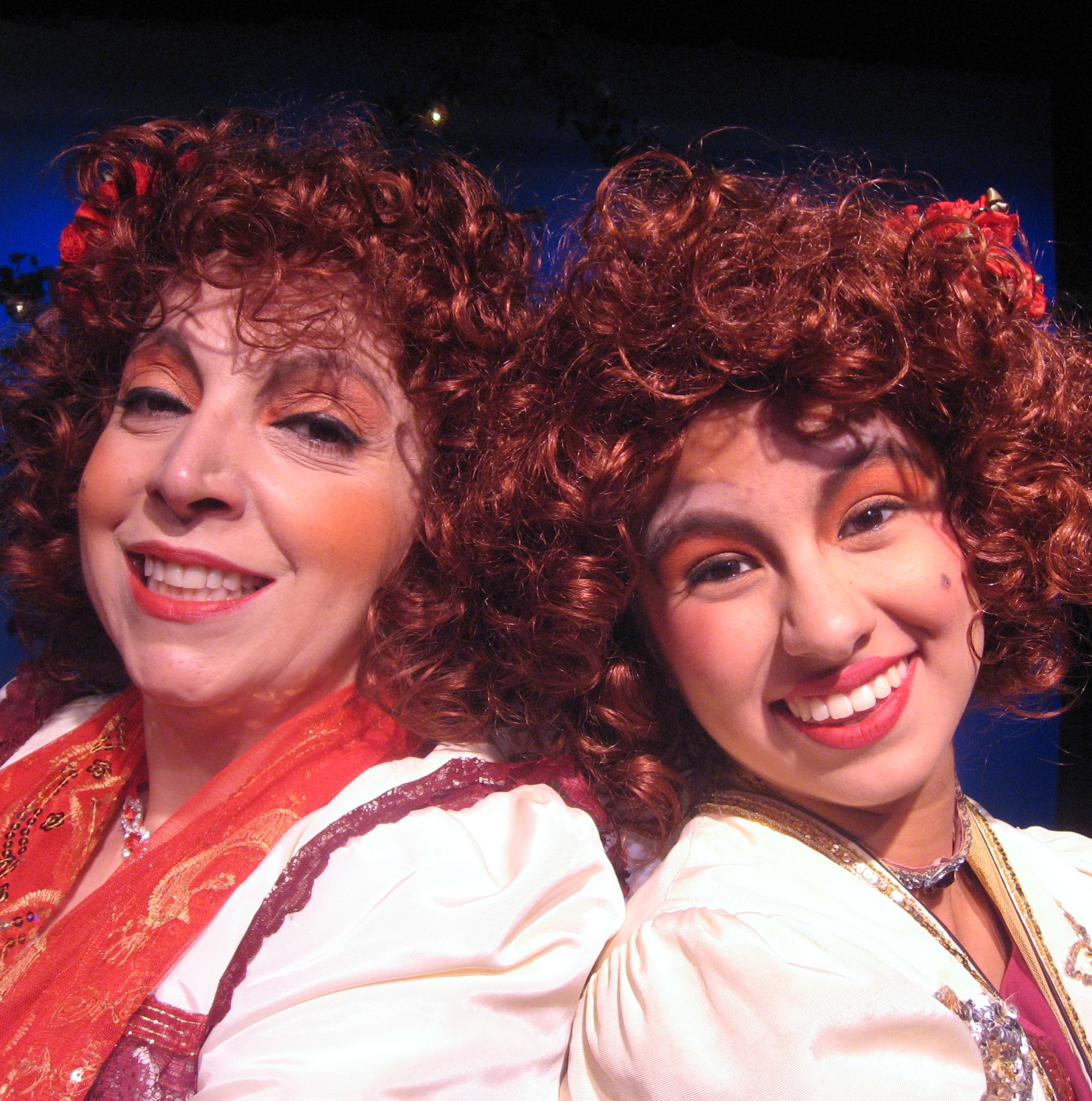 “Pick of the Month!” – Show Time Magazine. “Magical!” – DRAMA-LOGUE. “A delight for the entire family!” – L.A. SPLASH.
It’s the all-time favorite, internationally acclaimed Family Theatre Series fairytale, a classic tale with a twist offering romantics from all walks of life the chance to try on the glass slipper and help Cinderella find her happily-ever-after. After a sell-out two-extension run in 2018 she’s back by overwhelming audience demand!
From the award-winning team of Evelyn Rudie and Chris DeCarlo, CINDERELLA has all the makings of a perfect fairytale for today’s generation: a handsome prince (who yearns to be loved for himself, not his royal position), vain stepsisters (who ultimately realize looks really aren’t everything), a controlling (but genuinely well-meaning) stepmother and a refreshingly independent feisty Cinderella.
“An Enchanting Cinderella!…captivates its young audience, highlighted by fast pacing, fancy costuming and a lovely, unweepy Cinderella…particularly within the context of Rudie and DeCarlo’s trademark Gilbert & Sullivan comic lyrics.” – LA Times.
After nearly two dozen tours to England, Alaska and Japan, after delighting more than a quarter of a million audience members to date, and selling out two extensions in 2018, this “innovative musical version” (Drama-Logue) is still the single most requested Playhouse Musical Matinee on three continents and has been a local audience favorite for 15 years in a row.
“This extraordinary company creates a strange new brand of excitement…Truly imaginative and entertaining, this play has all its spark plugs firing.” – LA PARENT.
Added delights are the playful period costumes by award-winning designer Ashley Hayes, magical special effects by James Cooper and the heart-warming romance that blooms with the assistance of a glass slipper, a magic wand, and the audience’s eager intervention. CINDERELLA features Actors’ Repertory Theatre members Celeste Akiki, Tianna Cohen, James Cooper, Rachel Galper, Tiffany Haile, Sarai Jimenez, Cydne Moore, Joseph Perez, Elena Rust and Graham Silbert, with special guest appearances by Josh Shtein in the dual role of Kerwin the Valet and Prince Asgood the Charming, and Fairygodmother as herself.
Photo ops, Birthday and Tea Parties, hosted by a fairy tale character from the show, are available in conjunction with every performance. “A children’s show that will delight children and adults, even if they think they have seen every possible twist on the Cinderella story.” – reviewplays.com
Saturdays at 2:00 p.m. and Sundays at 12:30 p.m., January 19 through March 24, 2019