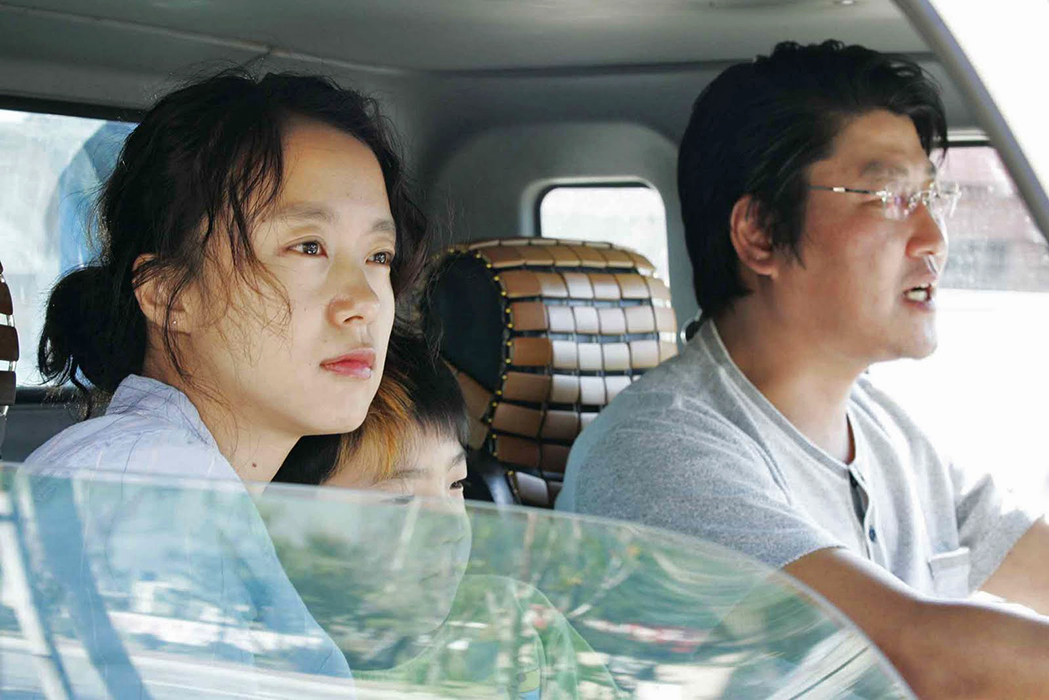 Lee Chang-dong is among South Korea’s most acclaimed writers and filmmakers, and has also served as the country’s Minister of Culture and Tourism.
Discussion between films with director Lee Chang-dong, moderated by Justin Chang.
South Korea’s Official Oscar Submission!
2018, Well Go USA, 148 min, South Korea, Dir: Lee Chang-dong
BURNING is the searing examination of an alienated young man, Jongsu (Ah-in Yoo), a frustrated introvert whose already difficult life is complicated by the appearance of two people in his orbit: Haemi (newcomer Jong-seo Jun), a spirited woman who offers romantic possibility, and Ben (Steven Yeun, “The Walking Dead,” SORRY TO BOTHER YOU), a wealthy and sophisticated young man whom Haemi brings back from a trip. When Jongsu learns of Ben’s mysterious hobby and Haemi suddenly disappears, his confusion and obsessions begin to mount, culminating in a stunning finale. A FIPRESCI Prize winner at the 2018 Cannes Film Festival.
SECRET SUNSHINE
MILYANG
2007, IFC Films, 142 min, Korea, Dir: Lee Chang-dong
The magnificent Jeon Do-yeon (THE HOUSEMAID) plays recently widowed Shin-ae, who moves with her young son to the town of her late husband’s childhood, where she befriends a cheerful car mechanic (Song Kang-ho, THE HOST, MEMORIES OF MURDER). In the midst of starting anew in seemingly the most ordinary of settings, an unthinkable, horrendous tragedy occurs which completely upends the delicate balance of Shin-ae’s life. Winner of Best Actress and nominated for the Golden Palm at the 2007 Cannes Film Festival. “To praise the perfection of SECRET SUNSHINE would be to risk misrepresenting its main virtue, which is its attention to minor infelicities and inconveniences as well as to unspeakable crimes and intolerable heartaches. It is a great movie, by a major figure in world cinema.” – A.O. Scott, The New York Times
Both films in Korean with English subtitles. | Screening format: DCP