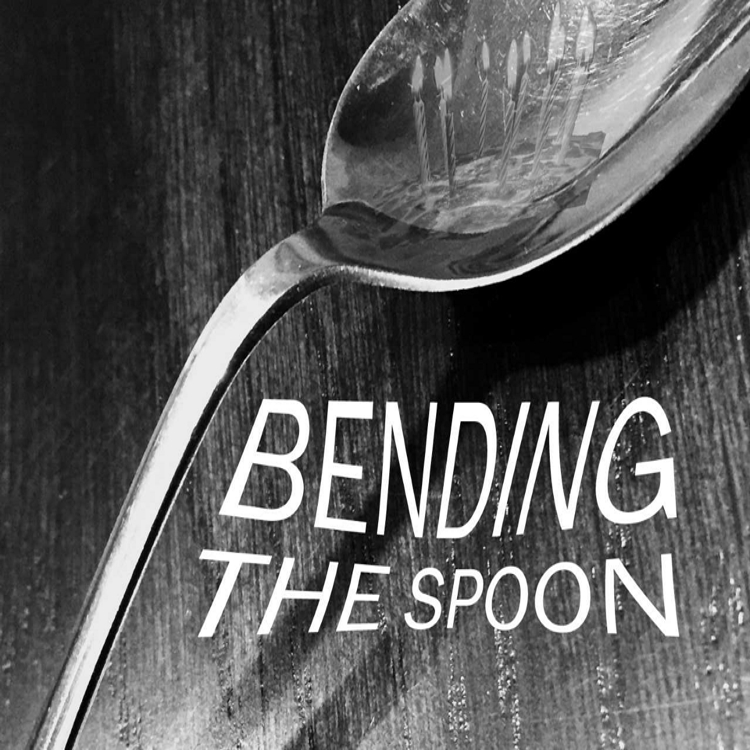 Three generations of a family. Preparations to celebrate the upcoming birthday of the youngest member. Being compelled to come to terms with past relationships, past decisions and past actions involving a long-ago family tragedy. First presented as a Reader’s Theatre at the Seventh Street Theatre in Chino, Bending the Spoon has been hailed as both “side-splittingly funny” and “heartbreaking.” See for yourself and decide.
Written and Directed by Ken Lay, it features Tracy Lay (Steel Magnolias, The Women. Sound of Music); Amanda Walker (Proof, Witness for the Prosecution, Inherit the Wind); Deborah McFatter (Shadowlands, 2 Across, Twilight of the Golds); Aaron Pyle (Vincent Van Gogh: A Self-Portrait, True West, The Pillowman); Zachary Kanner (Game of Thrones: The Rock Musical, The Lion in Winter, The Cherry Orchard);Mel Chadwick (Cat on a Hot Tin Roof, Glengarry Glen Ross, South Pacific); Dani Angel Bustamante (Damn Yankees, Next to Normal, Amadeus).
Playwright/Director Ken Lay has appeared onstage in more than 30 productions including award-winning turns in Rabbit Hole, Dinner with Friends, and Of Mice and Men. He has also directed multiple productions, most recently Neil LaBute’s Bash: Latterday Plays for which he was honored with a Founder’s Award from the Inland Theatre League. He is also a novelist with one published novel, Dexter Clemens and the League of Honorable Youth (written under the pseudonym Dig Wilder), available on Amazon.
Lay and the sterling cast have combined to appear in more than 200 stage productions at more than 30 venues, primarily in the Inland Empire, but also in L.A. and Orange Counties. Their work has garnered more than 100 awards, including the Inland Theatre League, L.A. Stage Scene, and individual theatre companies.
Three performances only. Proceeds support the Santa Monica Playhouse Benefit Series.
The Playhouse, now celebrating 59 years of continuous theatrical and educational services to the community, is supported in part by grants from the City of Santa Monica and the Santa Monica Arts Commission, the Ahmanson Foundation, the Los Angeles County Board of Supervisors through the Los Angeles County Arts Commission, and Playhouse PALS.
Friday and Saturday, January 11 & 12, 2019 at 8:00 pm.
Sunday, January 13 at 2:00pm 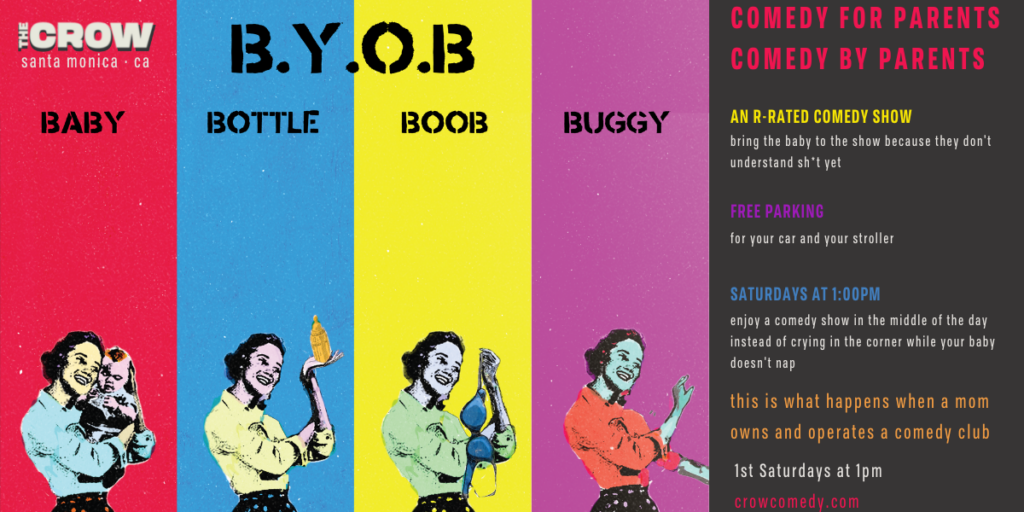