An Ocean In My Soul – Santa Monica Playwright Charise Sowells 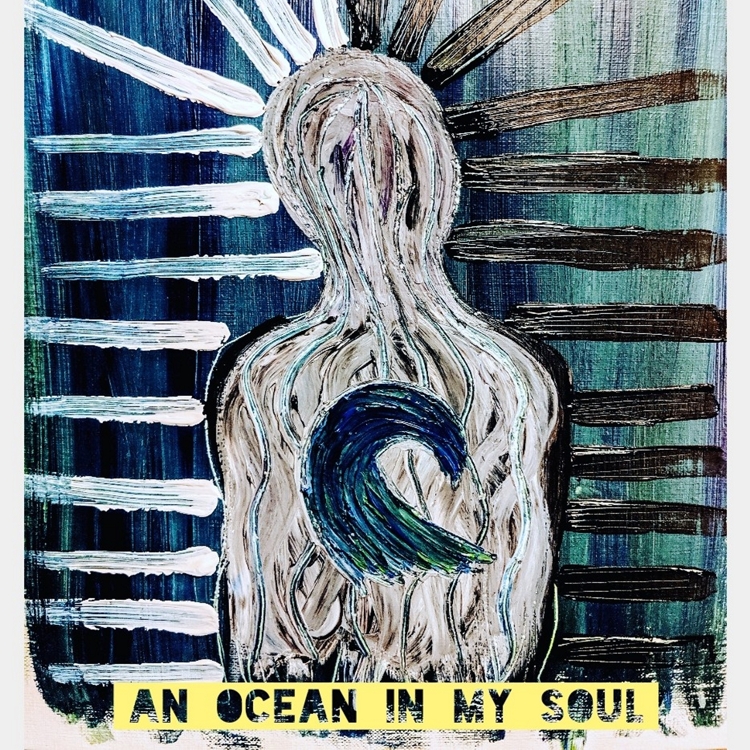 Santa Monica based scriptwriter and songwriter Charise Sowells shares the story of a biracial man torn between two worlds as an employee of his plantation owning father and a son to his enslaved mother, exploring the complicated existence of interracial overseers during slavery and how their unique position in society ripples throughout a family unit. It parallels the realities of the social construct of race in today’s times. The context is different, but the issues remain the same. Nothing is truly black and white in this country or the world beyond. “There is a universalism in the oversimplified matters of life,” says Sowells. “A reminder I think we all need in today’s political environment.” Written, produced and composed by Charise Sowells.
A graduate of New York University’s Tisch School of the Arts, local playwright Charise Sowells’ thesis play was accepted into the DC Black Theater Festival and adapted into a feature film. Charise’s songs have been featured by SF Weekly, Ukulele Magazine, NPR, and on radio stations both regionally and internationally. She has performed around the country, on television shows, at festivals, and abroad. She is thrilled An Ocean In My Soul is back at Santa Monica Playhouse after its acclaimed sell-out world premiere for the BFF 2019 Binge Fringe Festival and incredibly grateful to everyone who has made this possible on the 400th anniversary of slavery in the United States.
Mary Schaugh (director) has helmed, musical directed, and performed throughout the U.S. and abroad. Most recently directing in Hollywood and in the Hollywood Fringe Festival, Mary is excited to be a part of the Benefit Series and bringing the work of Charise Sowells to its audience.
An Ocean In My Soul features Joslyn Beard (Da Poetry Lounge – host; Dear Patience, Dead Weight – Safe Space Productions), Jeremiah Benjamin (Horny, the Musical; Theatre Macabre); Disraeli Ellison (The Coleman & Smith Artistic Company – co-founder), Vincent J. Isaac (In The Cut, Cagney and Lacey, The Fall Guy; Vice SquadDistant Fires – Drama Critics Circle Award), Janelle Poirier (Buried in the Backyard, Grit), Gilbert Roy (King Lear, Salome, August Wilson’s Seven Guitars). Wardrobe provided by Valentino’s Costumes.
Three nights only to support the Santa Monica Playhouse Benefit Series. Santa Monica Playhouse programs are supported in part by the City of Santa Monica and the Santa Monica Arts Commission, the Ahmanson Foundation and Playhouse PALS.