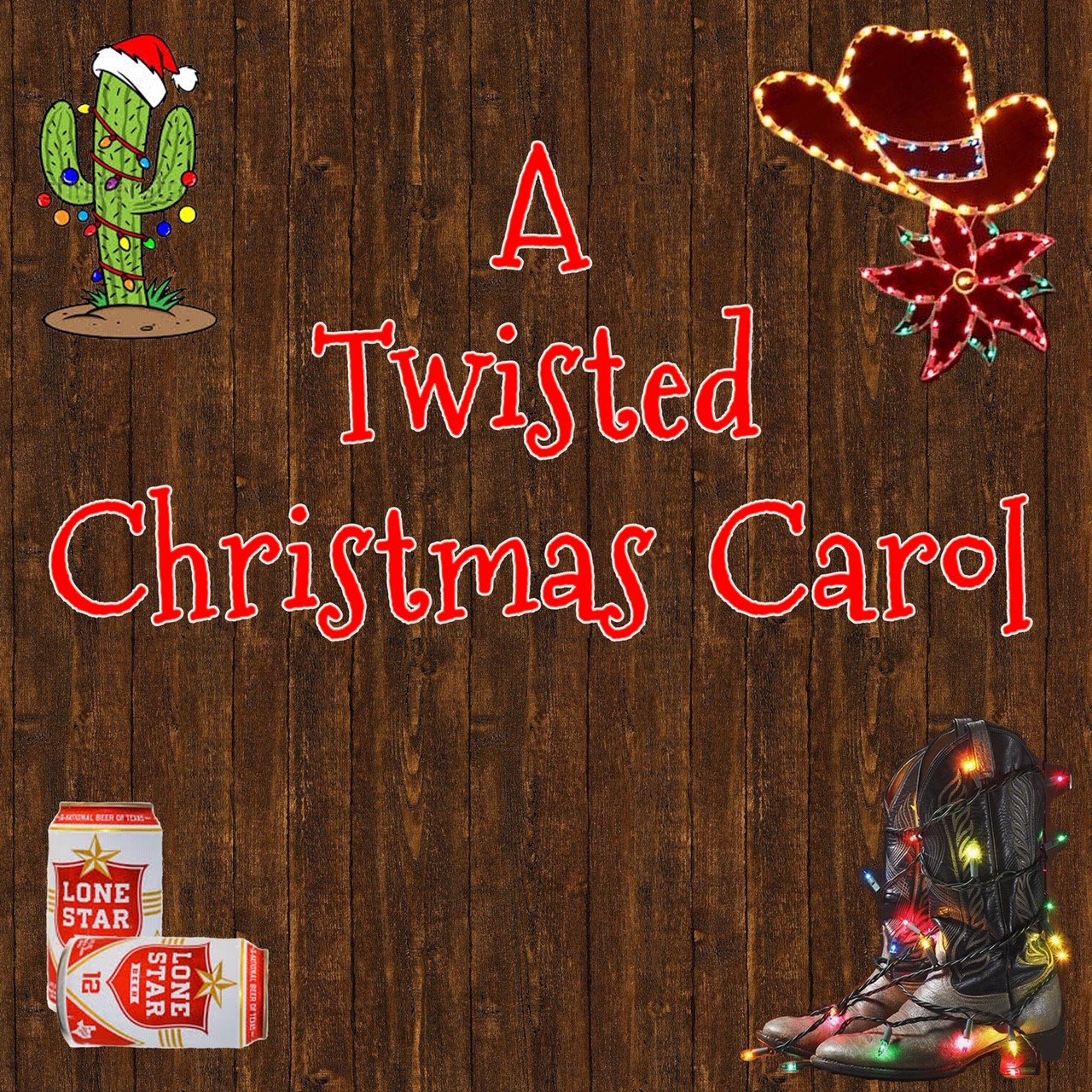 The Santa Monica Playhouse Benefit Series is proud to present A Twisted Christmas Carol – a Texas spoof of Charles Dicken’s classic story, A Christmas Carol. It’s Christmas Eve in a small west Texas town, and cantankerous barbecue joint owner Buford Johnson gets in an argument with his wife, Darla. He tells her he’s skipping Christmas, he storms out of the restaurant, goes four wheeling in his pickup, gets hit by a twister, rolls his truck, and goes into a coma. He comes back in his dream where he’s visited by ex-business partner, Hank Walker, who plays the ghost of Christmas past, present, and future. Hank takes Buford (Scrooge) on a journey similar to that in Charles Dickens’ “A Christmas Carol” only Texas style. Featuring Kevin Becker, Truett Jean Butler, Michael Cortez, Rebekah Czarnecki & Bert Emmett. Talk-back with Playwright, Phil Olson, after the staged reading.
Phil Olson has written 16 published plays that have had over 400 productions in six countries around the world. Ten of his plays are published by Samuel French including, A Nice Family Gathering, A Nice Family Christmas, Mom’s Gift, Don’t Hug Me, A Don’t Hug Me Christmas Carol, A Don’t Hug Me County Fair, Don’t Hug Me, I’m Pregnant, Don’t Hug Me, We’re Married, Don’t Hug Me, We’re Family, and Polyester: The Musical. Mom’s Gift was produced at the Meadow Brook Regional Theatre in Rochester Hills, Michigan, starring Cindy Williams (Laverne & Shirley). His play, A Nice Family Gathering, has been optioned to be made into a feature film. Back in the day, Phil wrote and performed sketch comedy while at The Groundlings with Maya Rudolph (Bridesmaids, Saturday Night Live). Phil has also sold two screenplays and script doctored three screenplays that were produced. For more info, visit PhilOlson.com
This performance occurs one night only to support the Santa Monica Playhouse Benefit Series.
The Playhouse, now celebrating 59 years of continuous theatrical and educational services to the community, is supported in part by grants from the Los Angeles County Board of Supervisors through the Los Angeles County Arts Commission, the City of Santa Monica and the Santa Monica Arts Commission and US Bank.