With accommodations for up to 600 attendees for conferences, meetings, and seminars, the Museum of Flying is an ideal location to allow your functions to take flight in an interesting and unusual venue that’s unlike any other in the greater Los Angeles area. Your attendees will be energized, inspired, and engaged to gain the most of your function. Located at one of the oldest continually operating Airport in the United States, the Museum of Flying presents the rich history of aviation as it relates to Southern California with an emphasis on the Douglas Aircraft Company which called the Santa Monica Airport home for more than 40 years. In fact, the Douglas Aircraft Company built more than 10,000 aircraft here during World War II. 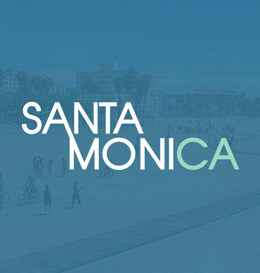 Michael's
Back to listing 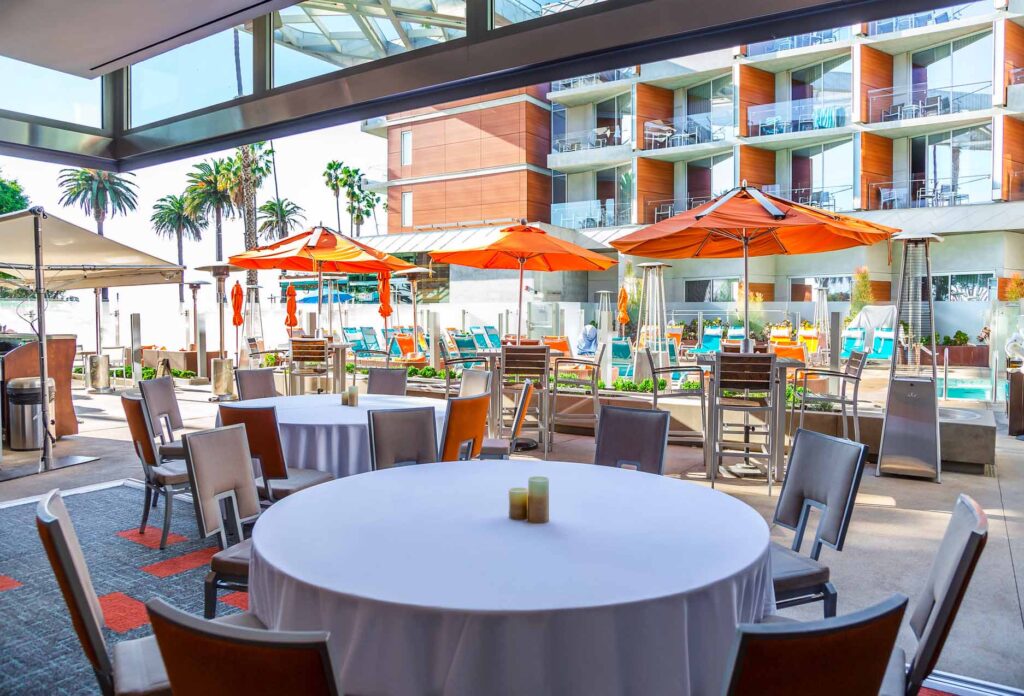